Get fresh music recommendations delivered to your inbox every Friday.

from You Can't Kill Light by Monica Pasqual 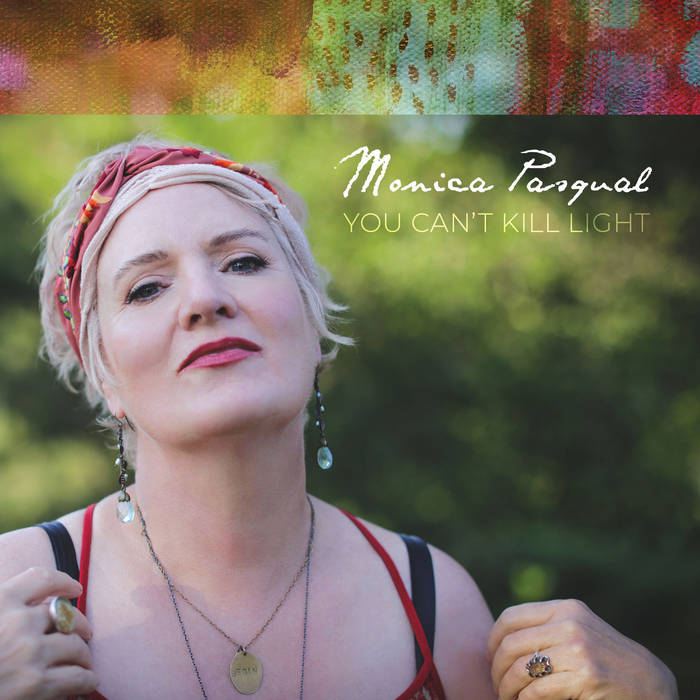 You Can’t Kill Light
No you can’t kill light

Pasqual is the winner of 9 Independent Music Awards. Her songs have been used on numerous network television shows and she has composed soundtracks for PBS, The History Channel and National Geographic Television. For the last 19 years Monica has been a member of the popular Bay Area Band, Blame Sally, touring the US and Europe extensively & releasing 8 albums. She has recorded 6 solo albums. ... more

Bandcamp Daily  your guide to the world of Bandcamp